Shaheed Mohtarma Benazir Bhutto was the first lady to rule any Muslim country in this world. She was also one of the most influential leaders of South Asia.

Shaheed Mohtarma Benazir Bhutto was a Pakistani politician who chaired the Pakistan Peoples Party (PPP), a centre-left political party in Pakistan. Bhutto was the first woman elected to lead a Muslim state, having twice been Prime Minister of Pakistan (1988 – 1990 & 1993 – 1996). She was Pakistan’s first and to date only female prime minister.

Noted for her charismatic authority and political astuteness, Benazir Bhutto drove initiatives for Pakistan’s economy and national security, and she implemented social capitalist policies for industrial development and growth. In addition, her political philosophy and economic policies emphasized deregulation (particularly of the financial sector), flexible labor markets, the denationalization of state-owned corporations, and the withdrawal of subsidies to others. 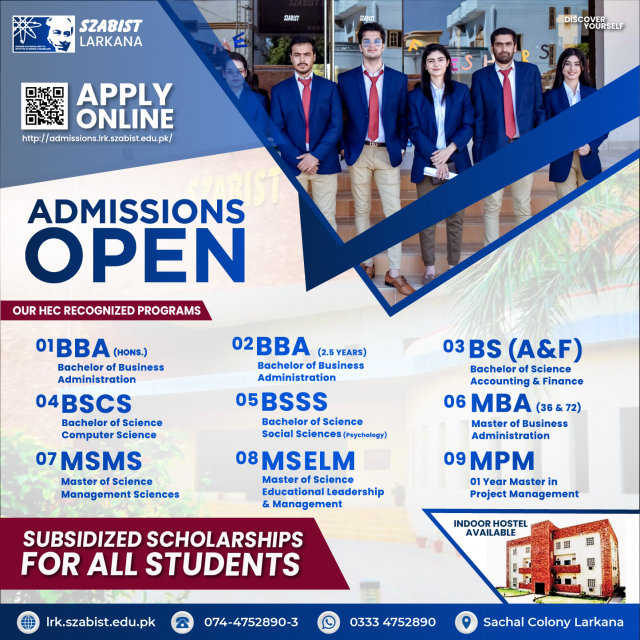